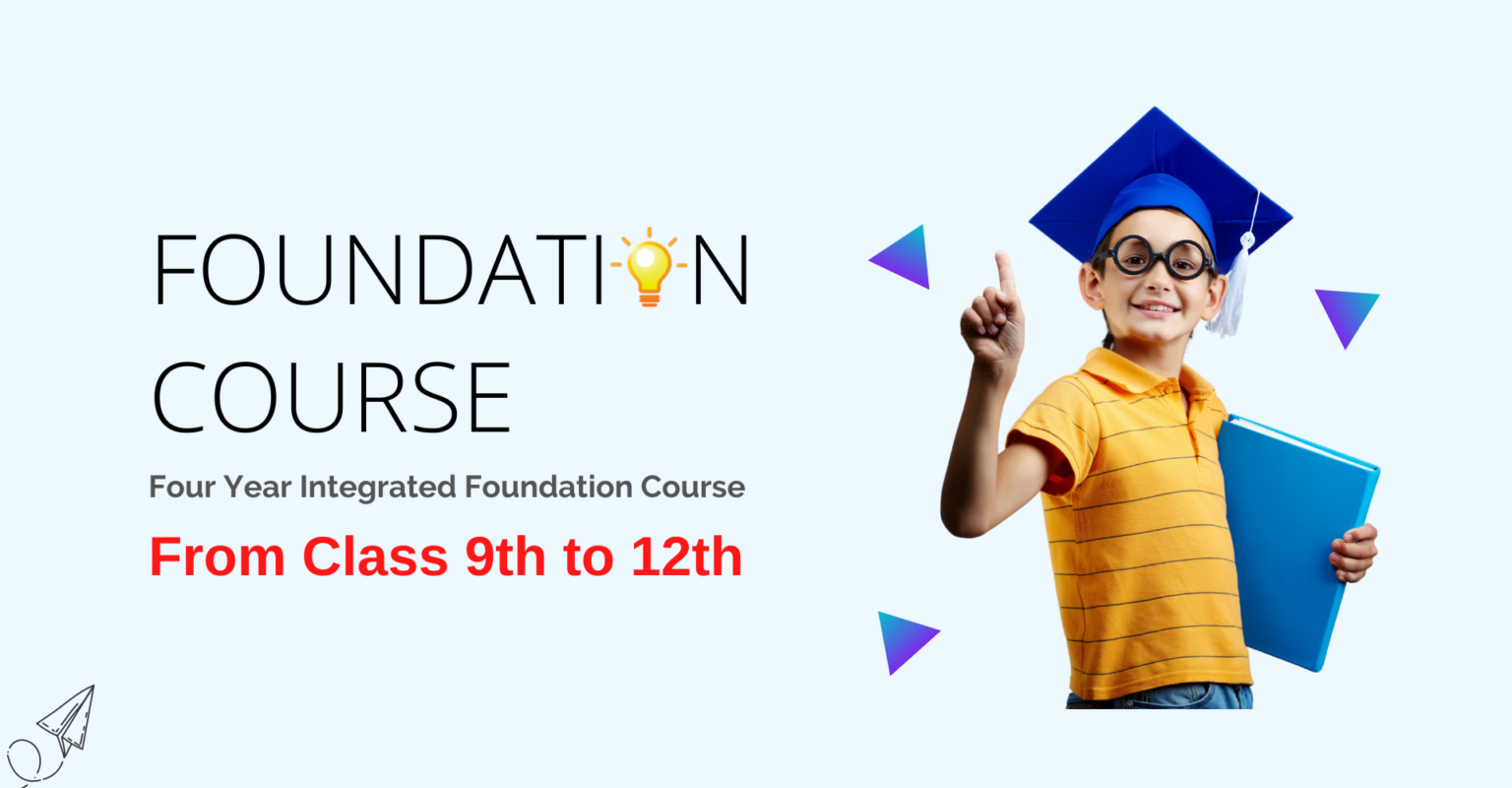 Serious students aspiring for success with a good rank in the NEET & IITs understand the importance of starting early in their preparation for NEET, JEE Main & Advanced. As the NEET & JEE become more competitive now, it is necessary to build a strong fundamentals base, as early as possible. GURUDEV’s NEET foundation course is  early edge programs designed to give serious students that extra advantage that can help them get a top Rank in NEET& JEE Main & Advanced.

ONLY IITs have restricted the number of attempts for JEE (Advanced). One just after the XII board exams and the second immediately in the next year. Until eighties, it was alright if you started your preparation just after XI and at the beginning of XII, but even then to get Top Ranks you had to begin your preparation at the commencement of XI itself. In late nineties it became a norm to start preparation at the beginning of Class XI and devote at least two years to train rigorously for JEE.

Now, with the increase in competition and keeping in mind that only two chances are available, very less Students can succeed by starting their JEE Main & Advanced training in Class XI. But, if you do not have an inborn spark that can put you amongst Top performing Students in JEE you have no other choice but to start as early as Class IX to achieve the desired success in JEE. 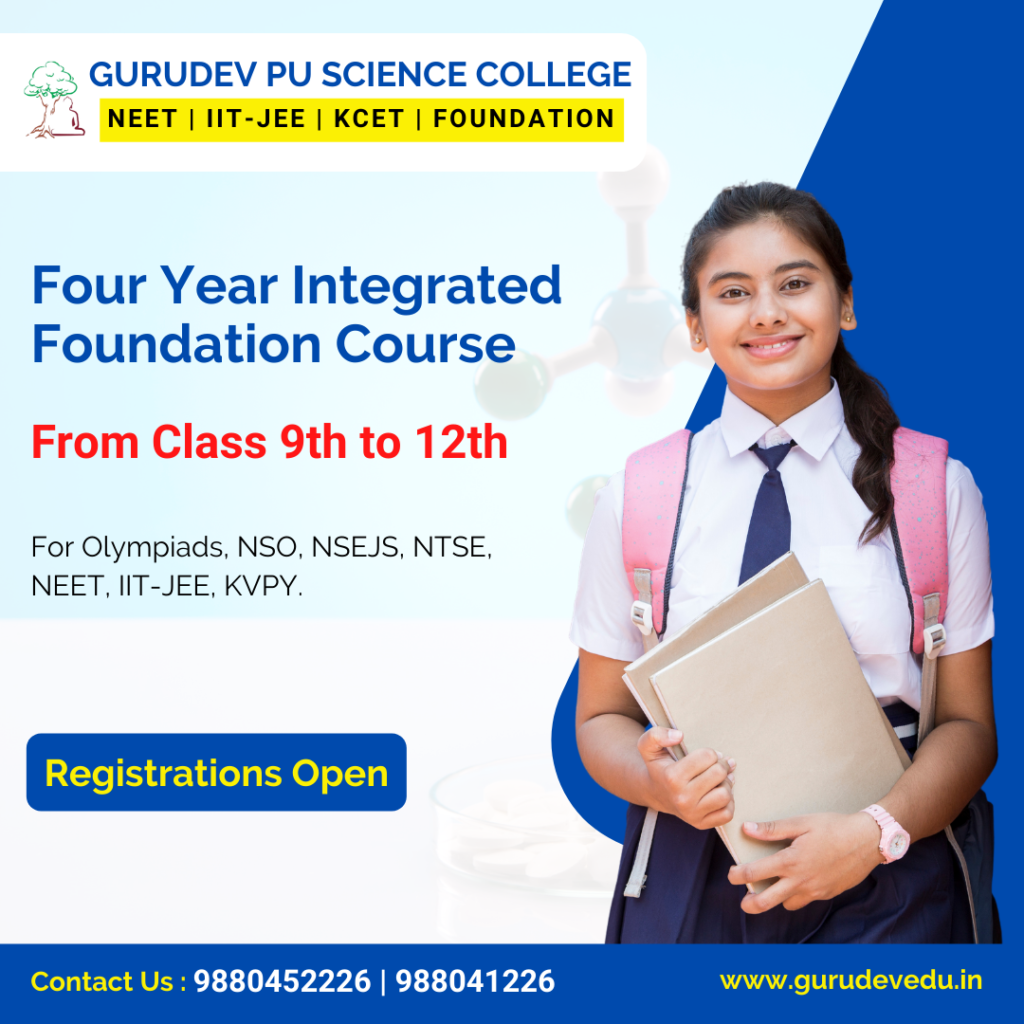 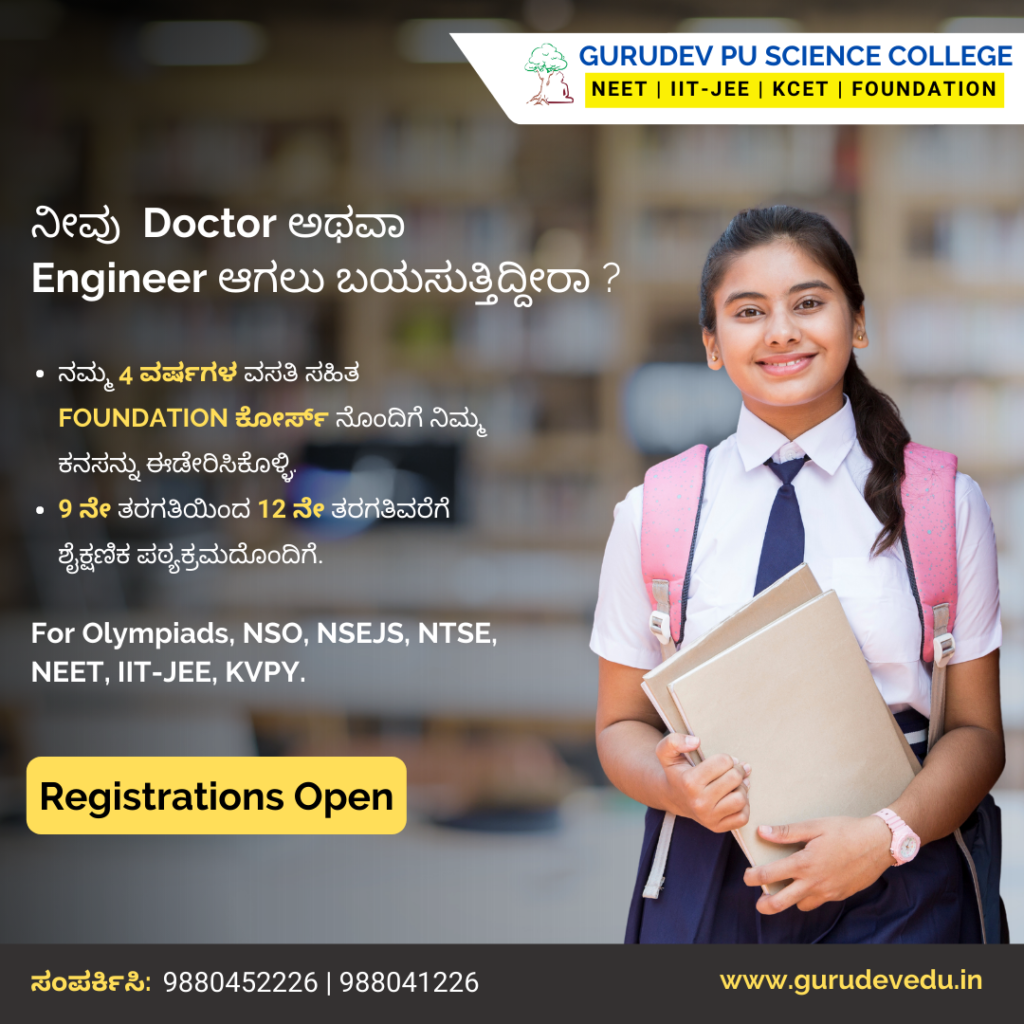 Call Us Today for FREE Counselling

To Enroll For Foundation Cousre.